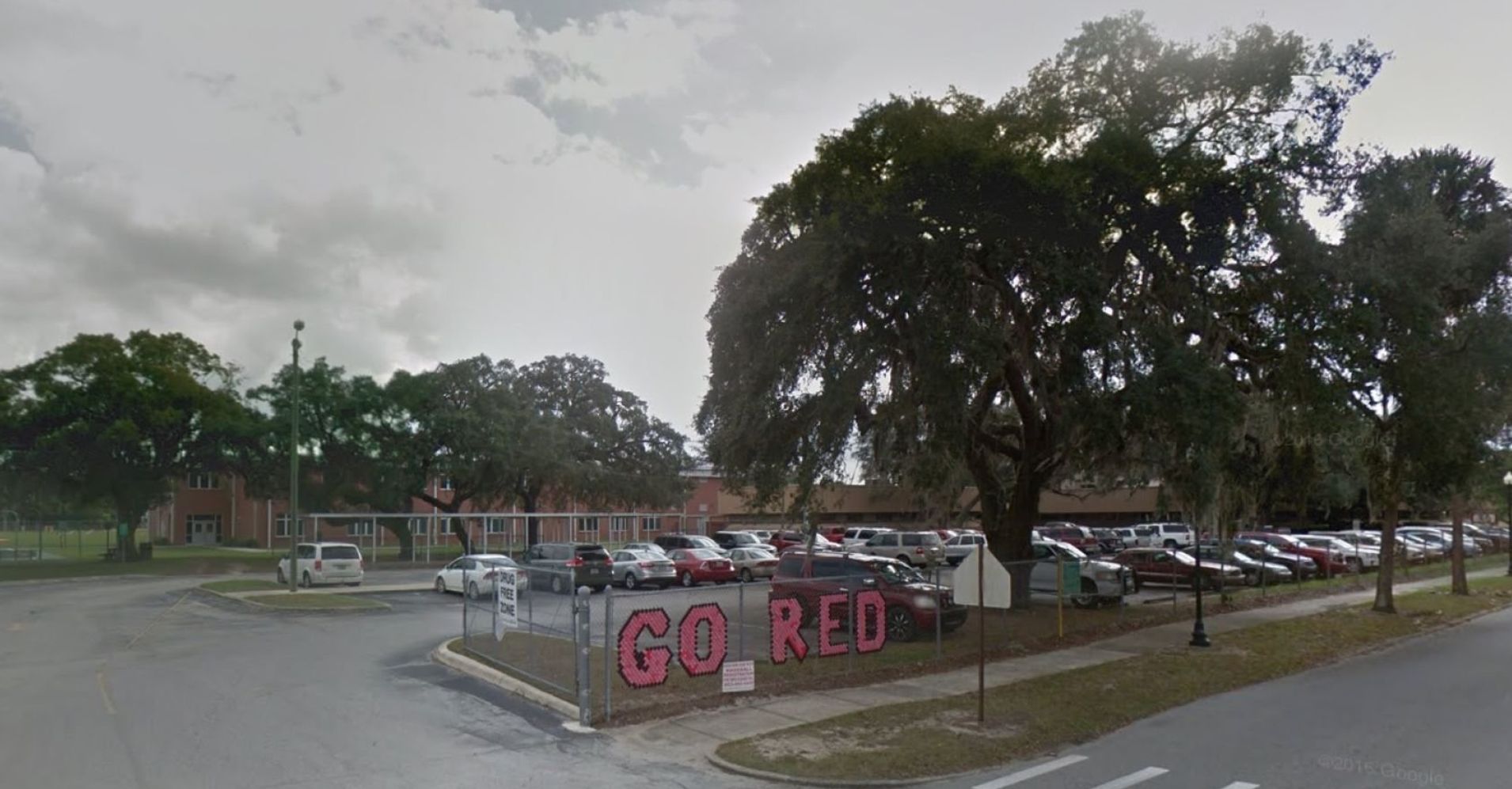 Court documents reported by say a teacher at Avon Park Middle School, roughly 74 miles south of Orlando, spotted the 14-year-olds acting “hysterically” Wednesday while seeking a folder and overheard them say they would be arrested if anyone found it. She heard one say to tell police it was a prank.

The teacher found the folder and saw a mention of guns. She alerted school officials and its police officer.

Officials say the folder included plans for getting guns, killing the victims, and disposing of their bodies. The folder was reportedly marked “Private Info,” “Do not open” and “Project 11/9” on it.

They are charged with conspiring to commit homicide and commit kidnapping.

Prosecutors in the central Florida county didn’t say whether they will be tried as adults. They are now in a juvenile jail.

No National Stay-At-Home Order … Yet

Van Jones Has A Stark Warning For Democrats Regarding Black Voters