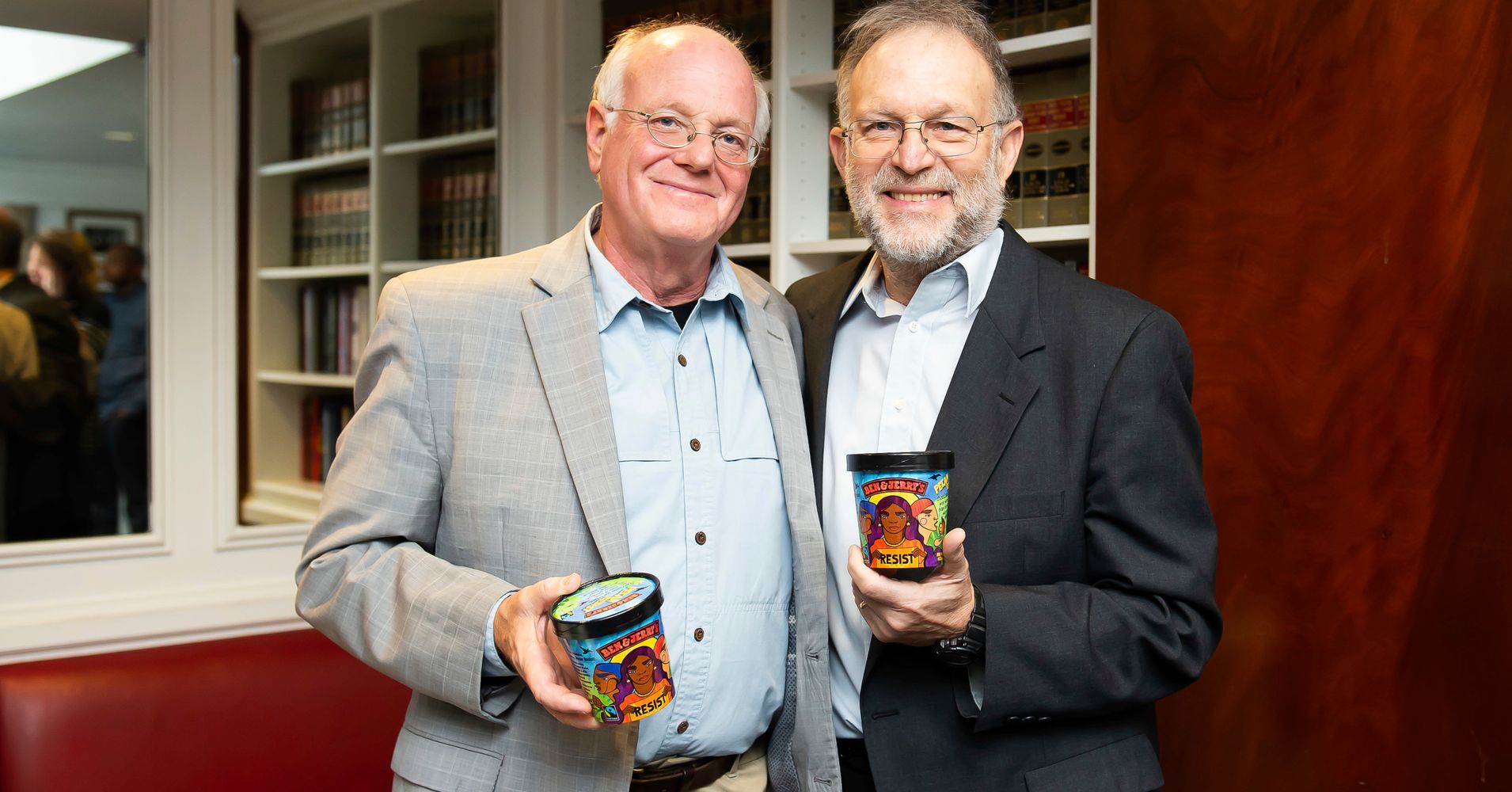 Ben & Jerry’s is celebrating 4/20 with a call for criminal justice reform, warning Congress that without it, marijuana legalization is a “half baked” idea.

In a video tweeted Saturday, which is known as the annual holiday for stoners, the ice cream brand pointed out that when it comes to pot, those who profit and those who are punished don’t tend to look alike.

“Ever notice how most people making $$$ off legalized cannabis are white? But a disproportionate number of people getting arrested for using cannabis are Black?” the company asked, demanding that officials start “making sure legalization doesn’t leave people of color behind and expunging everybody’s cannabis convictions.”

It’s hard to celebrate 4/20 when so many people of color are still being arrested for pot. We have to do better. Learn more:

, Ben & Jerry’s also urged lawmakers to “provide provide pardons/amnesty to anyone whose only crime was possession of cannabis,” adding that cities including San Francisco have already taken the lead.

The company also extended its call to action to prosecutors, noting that certain big-city lawyers are .

Ten states in addition to Washington, D.C., have now legalized recreational marijuana, while 33 states have approved it for medicinal use.

However, that doesn’t mean arrests are decreasing.

According to an FBI crime statistics report released in September and , marijuana arrests increased by more than 6,400 from 2016 to 2017, primarily targeting possession rather than production or distribution.

In 2013, an American Civil Liberties Union report found that people in the U.S. use pot at about the same rate no matter what their race ― but that a black person is for possession than a white person is.

Furthermore, the report ― which examined arrests from 2001 to 2010 ― concluded that more than 8 million of them were related to pot. That amounts to 97 busts an hour.

Now Ben & Jerry’s is speaking out with a petition on its website, which has garnered about 23,390 signatures so far.

Sen. Cory Booker (D-N.J.), a 2020 candidate for president, is leading the charge in the current Congress. In February, he introduced his , which aims to and expunge criminal records of federal convictions while permitting prosecuted individuals to ask for reduced sentences.

An American tourist abducted and held hostage in Uganda earlier this month spoke out about her time in captivity, revealing the thoughts that ran through her mind before she was saved. In a “CBS This Morning” interview that aired Thursday, Kimberly Endicott, who was on safari in Queen Elizabeth National Park when four armed men […]

The U.S. government must identify how many families it separated before it instituted a zero tolerance immigration policy last April, according to an order issued by U.S. District Judge Dana Sabraw on Thursday. The deadline comes three months after an internal watchdog report found that the Trump administration could have separated thousands more children from […]