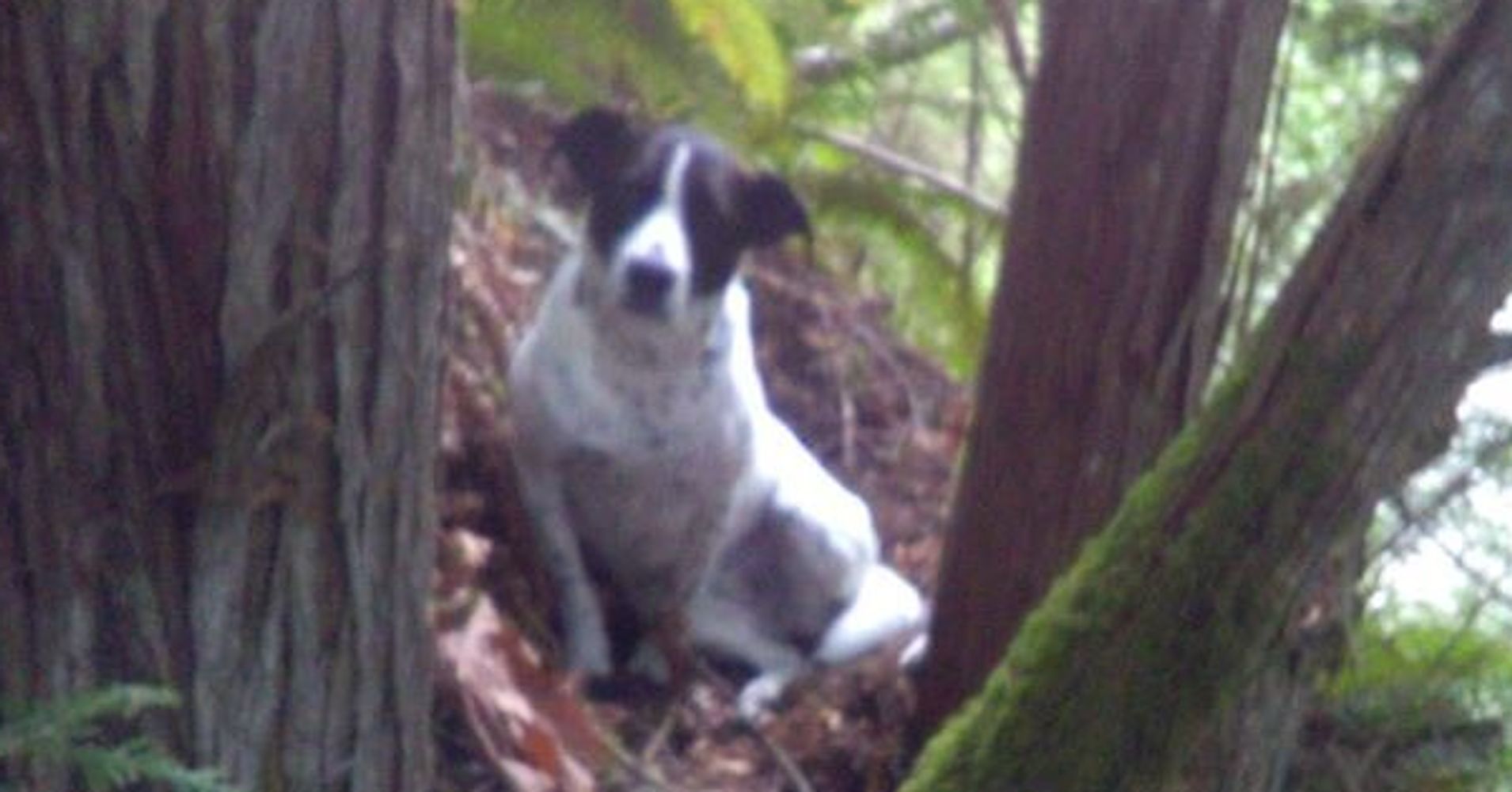 Authorities in Washington state located the body of a 64-year-old man who died while hiking in the forest this week, and they say they couldn’t have done it if his dog hadn’t remained by his side.

“While this story has a sad ending, the love & loyalty of the missing man’s dog Daisy will amaze you,” .

All day yesterday our deputies & Search & Rescue Teams were out searching for a missing hiker near Eatonville. While this story has a sad ending, the love & loyalty of the missing man’s dog Daisy will amaze you. We never would have found him w/o her help:

The that deputies and a search and rescue team began a search for the hiker at daybreak on Thursday. In Thursday’s early morning hours, the man’s wife had called 911, saying that her husband and the couple’s dog, Daisy, had gone for a hike on Wednesday but not returned home after dark.

Complicating matters, the hiker had not told anyone where he was going, but internet searches revealed he had been looking up locations near Washington’s Evans Creek area, .

The search team ultimately located the man’s vehicle and began searching nearby, but didn’t make any breakthroughs until an hour later, when one person heard a barking dog.

The deputy followed the sound and spotted Daisy “up a very steep embankment,” the statement said. It then took about a 30-minute hike through “thick woods and brush” to get to Daisy, who was near the man’s body. The man had apparently fallen and died from his injuries.

The department called the outcome “a very sad end to a tough search,” and credited Daisy’s devotion to her owner with them finding his body.

“Without the barking of his loyal companion Daisy, we never would have located the missing man,” the department wrote. “It was amazing.”

Trump expected to order citizenship question added to the census

The president is taking executive action after the Supreme Court blocked the administration.