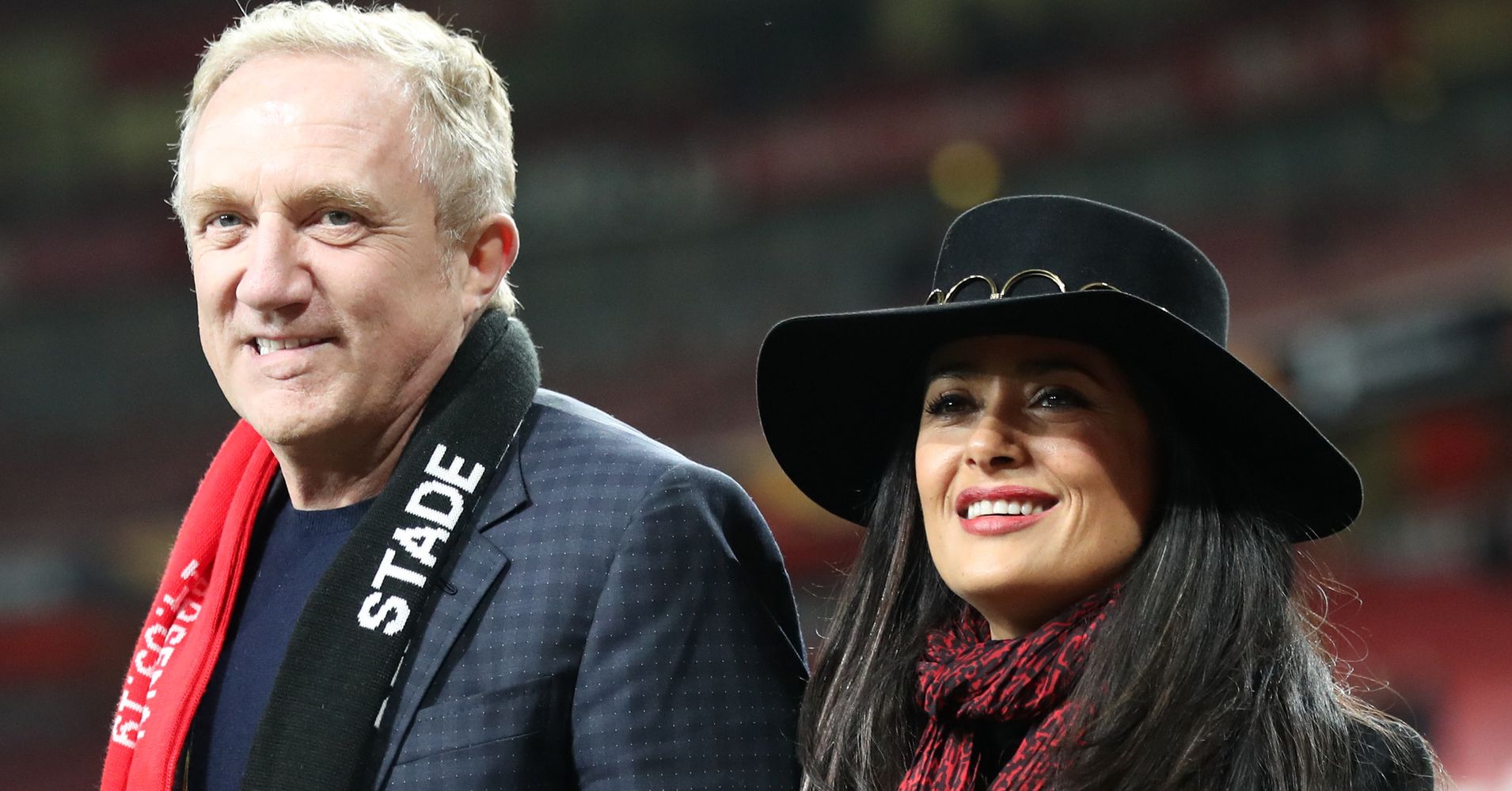 Just hours after , French billionaire François-Henri Pinault pledged that he and his family would donate 100 million euros () to the cathedral, Agence France Presse reported.

Pinault, who is married to actress , is the CEO of the international luxury group Kering, the parent company of luxury brands Yves Saint Laurent, Balenciaga, Gucci and Alexander McQueen. He’s also the president of the French holding company Groupe Artémis, which owns Christie’s.

“My father [François Pinault] and I have decided to release as of now from the funds of Artemis a sum of 100 million euros to participate in the effort that will be necessary for the complete reconstruction of Notre Dame,” Pinault .

Pinault and Hayek were wed less than a mile from the cathedral. She expressed her sadness about the cathedral fire on Instagram:

Pinault’s offer joined many others already pouring in, along with . , including the which had raised the funds for the renovations that were taking place when the fire broke out.

The Fondation du Patrimoine, a private nonprofit organization that raises money to preserve French cultural sites, plans to launch an “international appeal” so “.” It promised that all funds would go to the cathedral.

Call for donations to help rebuild Our Lady of Paris, Notre-Dame cathedral, after the brutal fire that has partly destroyed it. 🙏
The Fondation du patrimoine is a private organization dedicated to saving french cultural and natural heritage.
➡

The Basilica of the National Shrine in Washington also launched a fundraising campaign for Notre Dame .

The death toll from the mass shootings at two mosques in Christchurch, New Zealand, has risen, seven weeks after the attack. A 46-year-old Turkish citizen who was in critical condition after the March 15 shooting at Al Noor Mosque died Friday, local time, according to statements from the New Zealand police and government. The man’s death […]