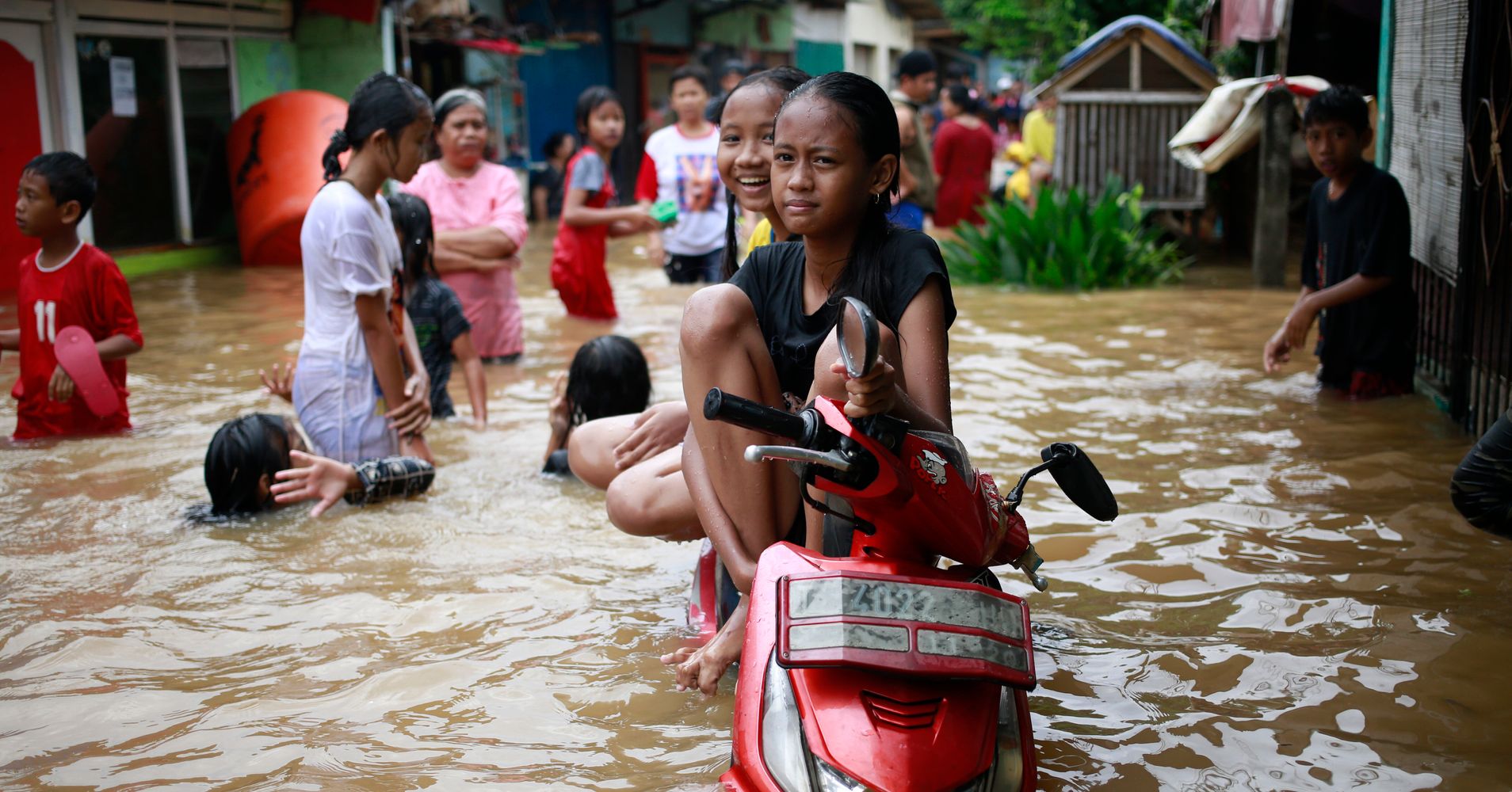 Widodo decided at a special Cabinet meeting to move the capital outside of Indonesia’s most populous island, Java, said Planning Minister Bambang Brodjonegoro. It was one of three options discussed. The other alternatives were moving to a location near Jakarta or staying put and relocating all government buildings to a special zone around the presidential palace.

The site for a possible new capital hasn’t been announced, but Palangkaraya on the island of Borneo has often been rumored as the location. Brodjonegoro, however, said eastern Indonesia is favored.

“This is a big job, impossible to take just one year, it could take up to 10 years,” he said.

Prone to flooding and rapidly sinking due to uncontrolled groundwater extraction, Jakarta is the archetypical Asian mega-city creaking under the weight of its dysfunction. Only 4% of Jakarta’s wastewater is treated, according to the government, causing massive pollution to rivers and contaminating the groundwater that supplies the city. Congestion is estimated to cost the economy $6.5 billion a year.

Home to 10 million people, Jakarta sits on swampy land and is prone to freak flooding. But this massive megacity is literally disappearing into the ground

Before the Cabinet meeting, Widodo said other countries such as Malaysia, South Korea and Brazil set up new capitals as part of their development as nations.

“The idea to move the capital city appeared long ago,” he said. “But it has never been decided or discussed in a planned and mature manner.”

Improving inadequate infrastructure in the country of 260 million has been Widodo’s signature policy and helped him win a second term in elections earlier this month.

Jakarta has a population of about 30 million in its greater metropolitan area.

The death toll from the mass shootings at two mosques in Christchurch, New Zealand, has risen, seven weeks after the attack. A 46-year-old Turkish citizen who was in critical condition after the March 15 shooting at Al Noor Mosque died Friday, local time, according to statements from the New Zealand police and government. The man’s death […]

Why I Protest: Hong Kongers Speak Out