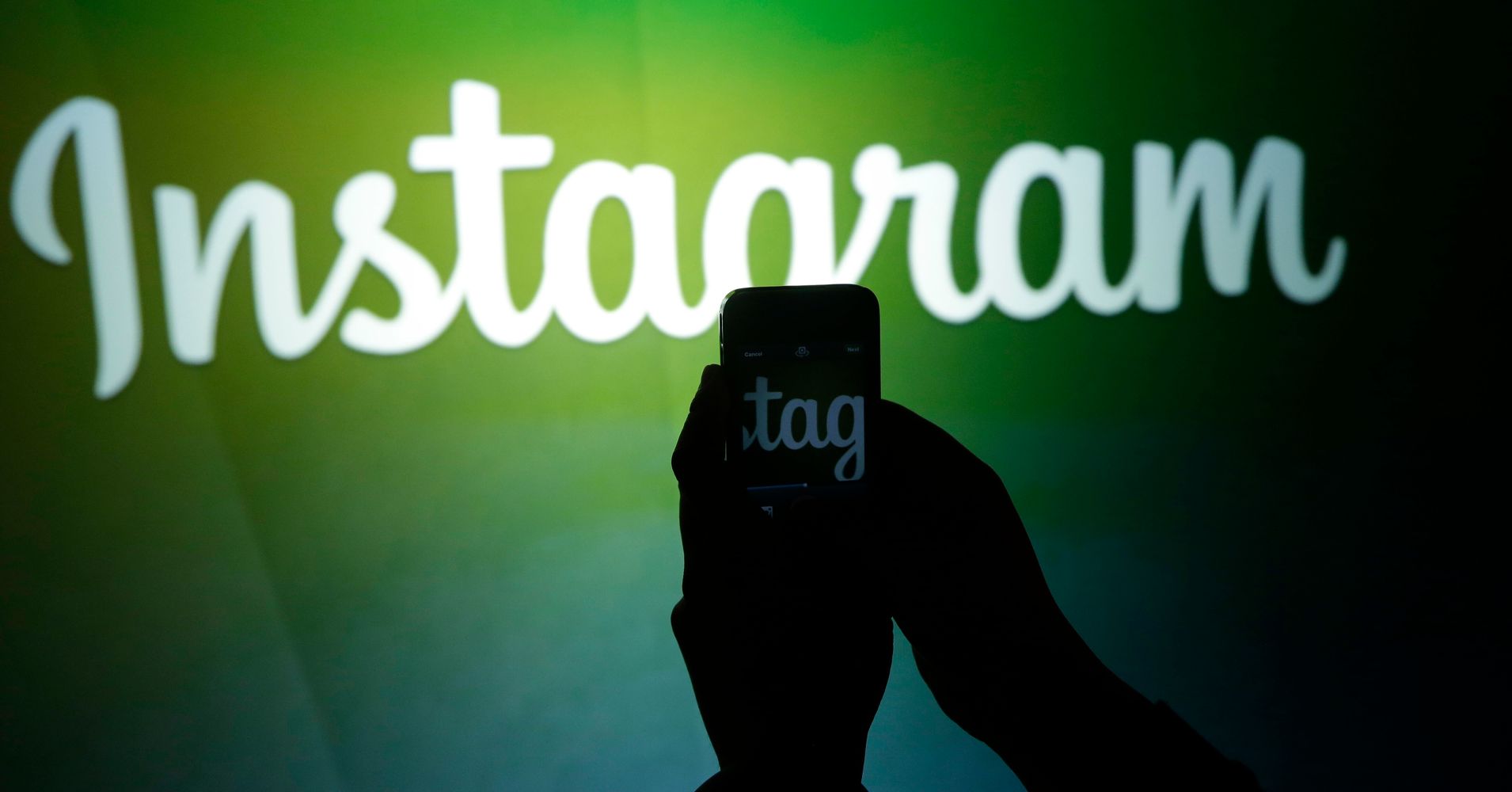 Some users will soon see the number of “likes” disappear from their posts as the platform tests hiding the tallies to foster a “less pressurized environment.”

“We want people to worry a little bit less about how many likes they’re getting on Instagram and spend a bit more time connecting with the people that they care about,” he said, according to a video .

In a , Facebook said the test would run “later this week” in Canada.

The point, the social media giant wrote, is to change how users view posts, focusing more attention on visual content rather than garnering positive reactions.

“We are testing this because we want your followers to focus on the photos and videos you share, not how many likes they get,” it said.

as stated in the app: “We want your followers to focus on what you share, not how many likes your posts get”

During his F8 presentation, Mosseri described these as “private ‘like’ counts.”

“You can see who liked a photo or video, you can tap through it and if you have the time you can add them all up yourself,” he explained, adding that the owner of a post can see the number of likes it received, “but only if they ask.”

State lawmakers in Maine approved a bill on Thursday meant to end “food shaming” students who cannot afford to pay for meals at school. The bill forbids public schools to identify or in any way stigmatize a student who either cannot pay for a school meal or owes money for previous meals. It bans the school […]

The outfielder’s girlfriend declined to press charges against him after a fight in Atlantic City that police said left her visibly injured.

Kim Kardashian: ‘I Would Never Want To Use Privilege’ To Get Kids Into School

As a massive college admissions bribery scandal continues to unfold, with charges against celebrities Lori Loughlin and Felicity Huffman, Kim Kardashian said that personally she would have behaved better. In an interview on CNN’s “Van Jones Show” airing Saturday, the reality star spoke out against those who tip the scales for the benefit of their […]