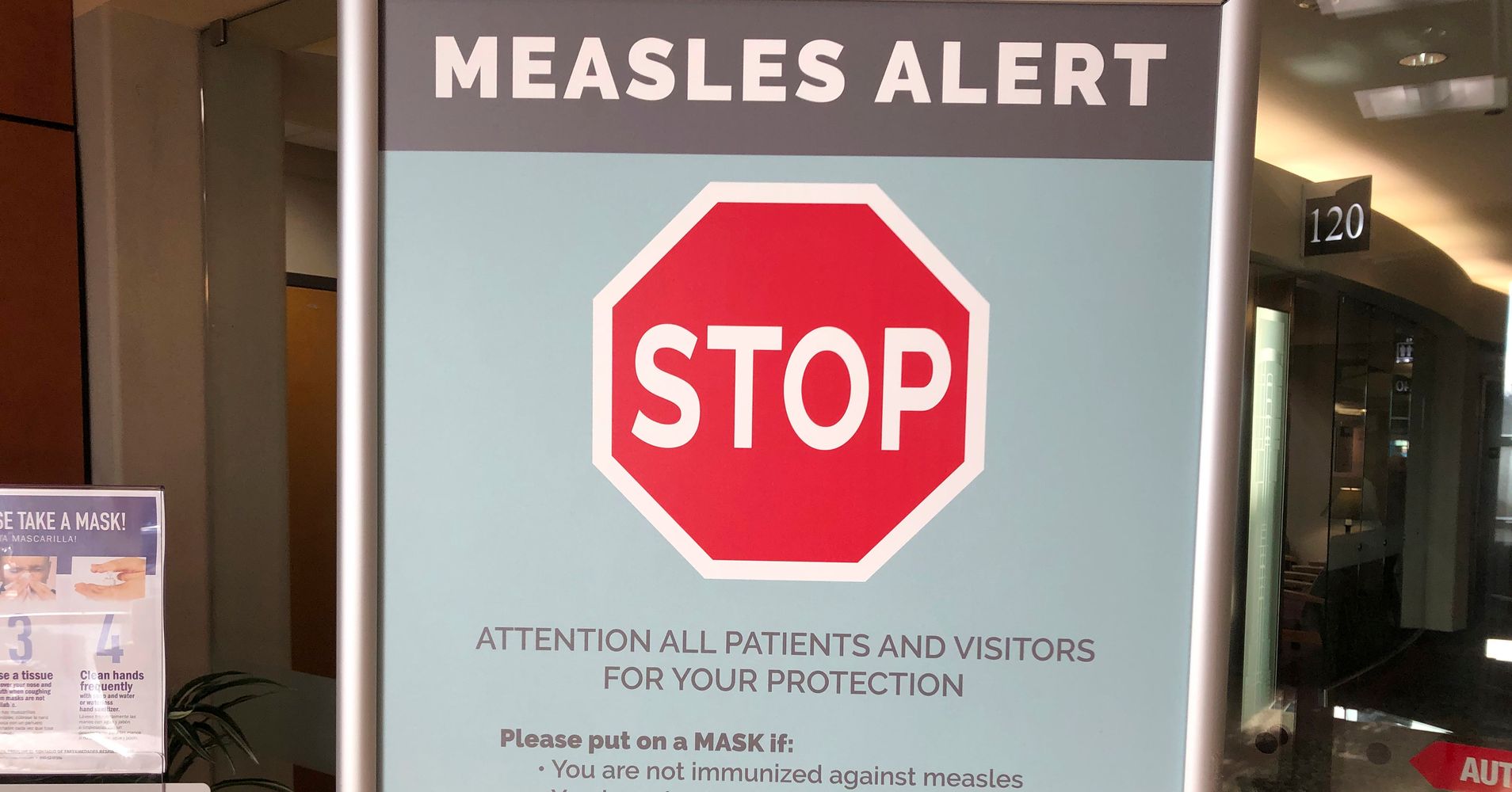 A flight attendant in Israel has been in a coma for 10 days after contracting measles following a flight from New York, , as measles outbreaks in both countries raise public health concerns.

“She’s been in a deep coma for 10 days, and we’re now just hoping for the best,” Itamar Grotto, associate director general of the country’s Ministry of Health, told CNN. Grotto said the 43-year-old woman has encephalitis, or swelling of the brain, .

Health officials warned passengers on the attendant’s March 26 El Al airlines flight from New York’s John F. Kennedy International Airport to Tel Aviv to be vigilant for any symptoms of the disease, .

It was unclear if she contracted the virus on the flight, in New York or in Tel Aviv, officials said Wednesday, adding that they do not believe she spread the disease to passengers or other crew members aboard the plane.

The woman was hospitalized on March 31 in Tel Aviv. She initially was treated for fever, before her condition worsened.

According to the Ministry of Health,  with one dose of the measles vaccine instead of the recommended two doses, Israeli media reported this week.

Officials believe the flight attendant may have only received one dose as a child, according to CNN.

Measles outbreaks have engulfed Israel and parts of the U.S., with health officials in both countries urging parents to vaccinate their children, particularly people in Orthodox Jewish communities, where there are low rates of vaccination.

LIMA, April 17 (Reuters) ― Peru’s former president Alan Garcia died in a hospital in Lima on Wednesday, hours after shooting himself in the head to avoid arrest in connection with a bribery probe, authorities said on Wednesday. Garcia was 69. A skilled orator elected president twice, first as a firebrand leftist and then as […]

Celebrating World Press Freedom Day Is More Important Than Ever

Journalists, media organizations, world leaders and news consumers alike came together on social media Friday to celebrate World Press Freedom Day and remember journalists who have lost their lives in the line of duty. “Seven months ago, Jamal Khashoggi walked into the Saudi consulate in Istanbul for marriage papers while his fiancee waited outside. He […]