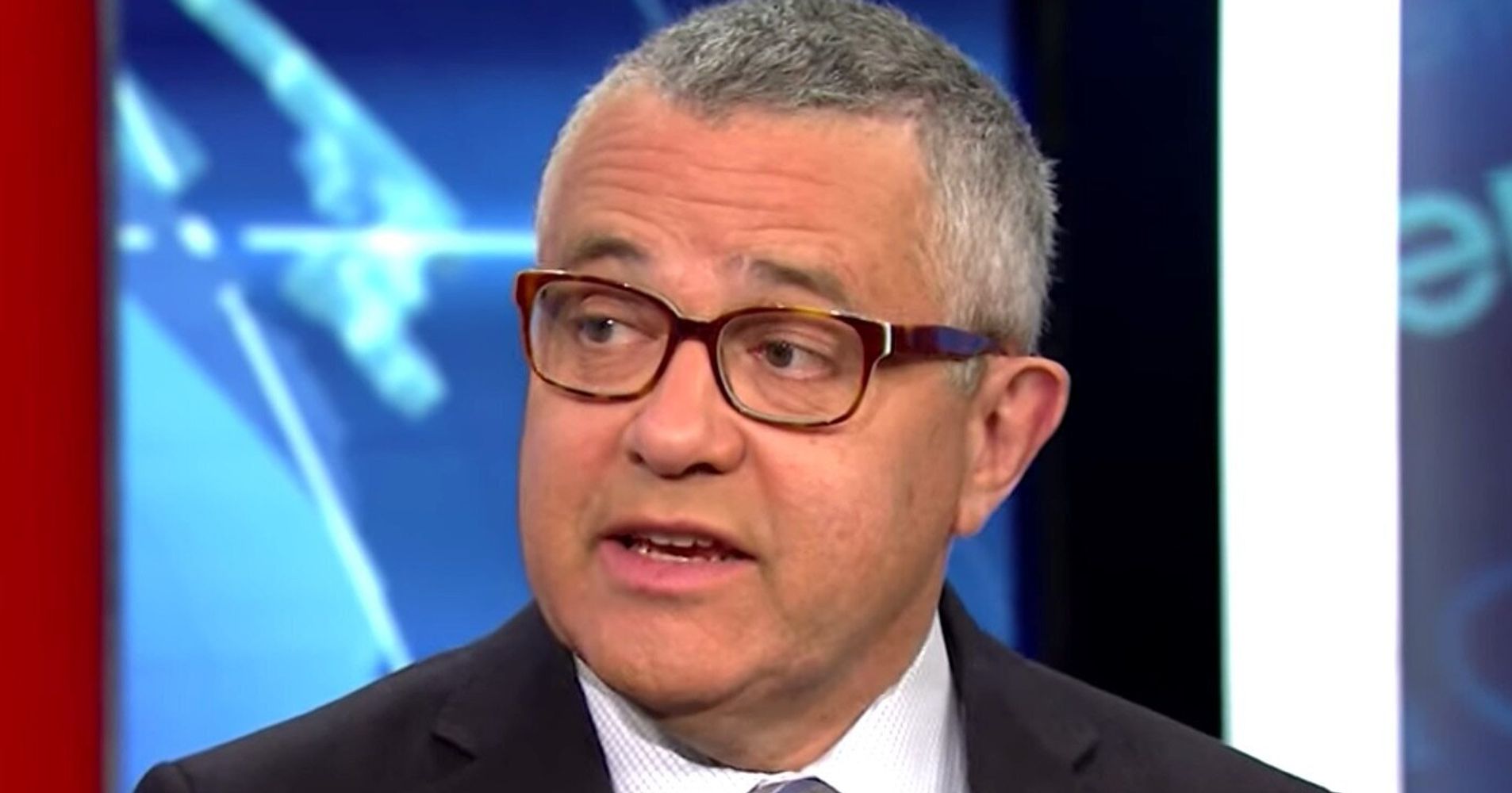 chief legal analyst  didn’t mince words on Tuesday over the revelation that special counsel was about how Attorney General  summarized his report.

According to The Washington Post, Mueller wrote to Barr to complain that the four-page memo sent to Congress in Mach “” of the report.

Toobin said Mueller’s complaint proves Barr “distorted the meaning of the report” to create a narrative that helps President .

“I just don’t think there is any doubt now that we have read the vast majority of it that Mueller was right,” Toobin told CNN’s . “Barr put out a misleading summary designed to spin it in a much more pro-Trump direction.”

Toobin noted that Barr’s letter would ”shape the public perception of the Mueller report forever” since it would be weeks before the public would have the chance to read the redacted version of the full report.

“And what we didn’t know until today is that Mueller was pissed,” Toobin said. “Mueller saw what was going on here and was powerless to do anything about it.”

See the full discussion below. Toobin’s comments start at about 5:30:

The North Carolina woman claimed she wasn’t racist, despite refusing to apologize and insisting that she would use the racist slur again.

In 1939, as life became increasingly difficult for German Jews, one Jewish woman decided to trade a treasured painting for the chance to flee the country and avoid the Nazis’ death camps.  Decades later, descendants of Lilly Cassirer appear to have lost a bid to retrieve that painting from the Spanish museum where it now […]