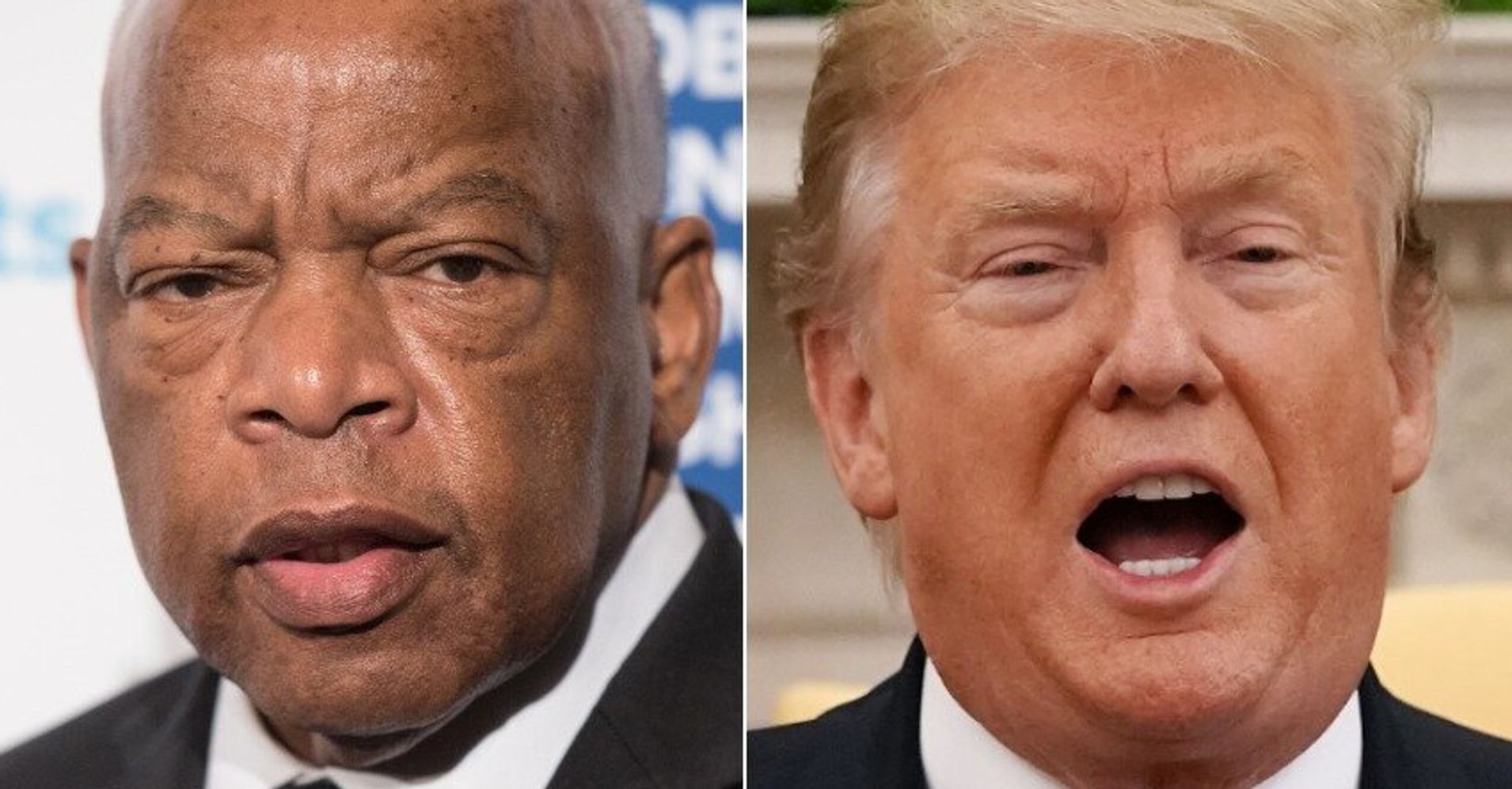 Rep.  (D-Ga.) would tell the late that President is “a racist” who “doesn’t understand the meaning of your life and the significance of the civil-rights movement” if the civil-rights icon was still alive today.

The congressman also revealed in  that he’d tell King that “we have come a distance, we have made some progress, but we still have a great distance to go before we lay down the burden of racism.”

Lewis, 79, was himself a civil rights leader  in Selma, Alabama, in 1965. He indicated in the interview that he’d felt more hopeful back then than he does now:

Lewis described King as “my friend, my mentor” and “like a big brother” in a series of memorable tweets to mark Martin Luther King Jr. Day in 2017.

Dr. Martin Luther King, Jr. was my friend, my mentor; he was like a big brother.

Dr. King taught us to recognize the dignity and worth of every human being. He was the moral compass of our nation.

Our nation has at times created & enforced unjust laws. It is up to people of conscience to expose such injustice through nonviolent means.

“The struggles represented in this museum exemplify the truth of what really happened in Mississippi,” he explained at the time. “After President Trump departs, we encourage all Mississippians and Americans to visit this historic civil rights museum.”

Larry Mitchell Hopkins has been described as the “commander” of the United Constitutional Patriots detaining migrants at the U.S.-Mexico border.