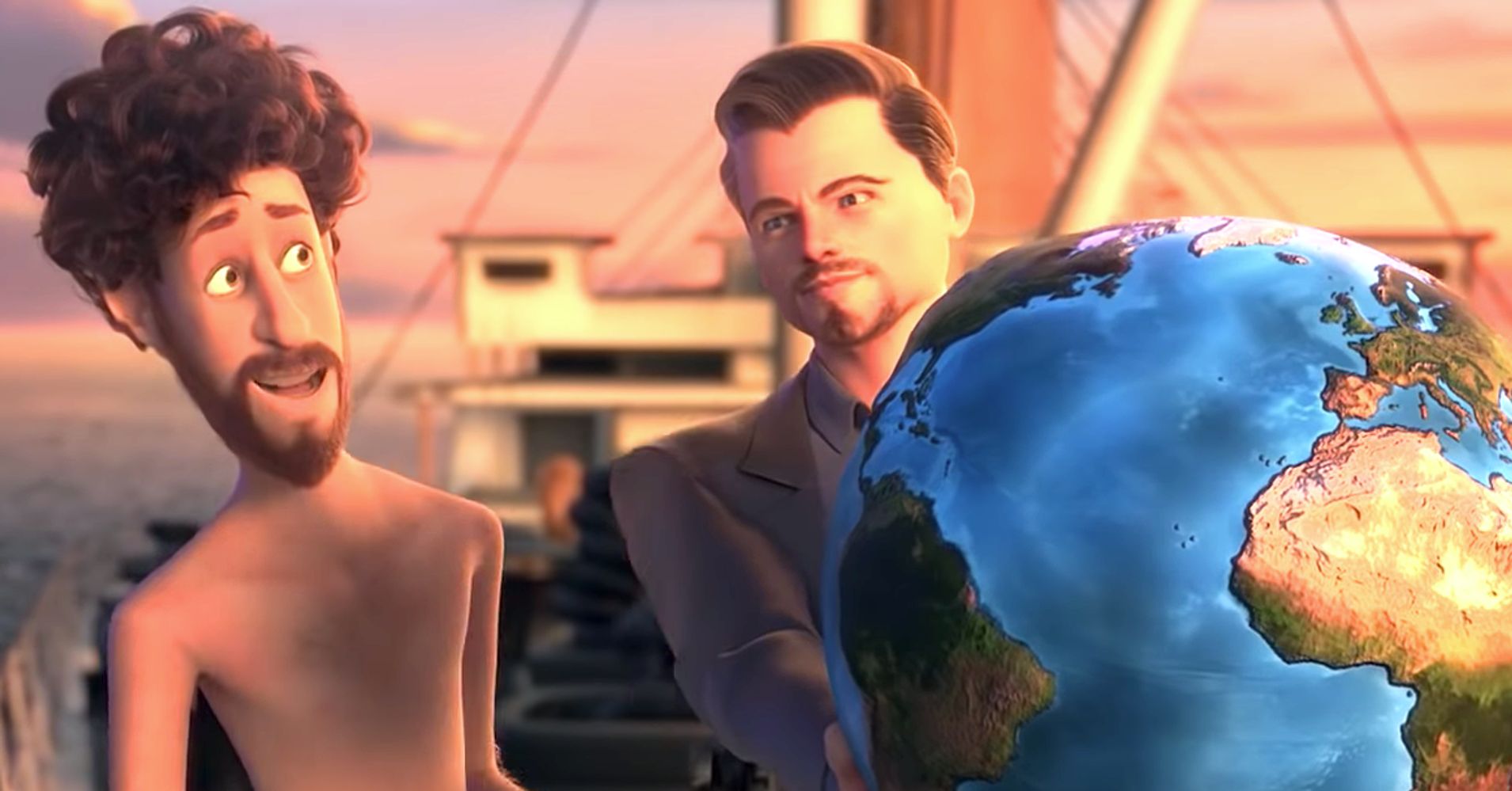 Who isn’t in rapper-comedian ’s new song about climate change?

And its animated music video, in which the celebrities appear as animals, is spreading its call to environmental action to millions and millions of people on YouTube.

“What started as a silly joke of an idea along the way became the most important thing I’ll ever do,” added the funny man-musician, who himself  following his “Freaky Friday” collaboration with Chris Brown.

The release of the track is timely, given  of a United Nations report that warned the world had just 12 years to limit climate change catastrophe ― and the recent increase in public awareness on the issue.

Check out the music video for “Earth” here:

In the clip below, Lil Dicky explains why “we have a big problem on our hands, guys, and that’s mostly driven by our behavior here on Earth”:

And here’s some of the reaction from the entertainers involved:

“We’re going to hear about very heroic things that have taken place at the school,” the sheriff said Wednesday of the shooting at a Colorado STEM school.