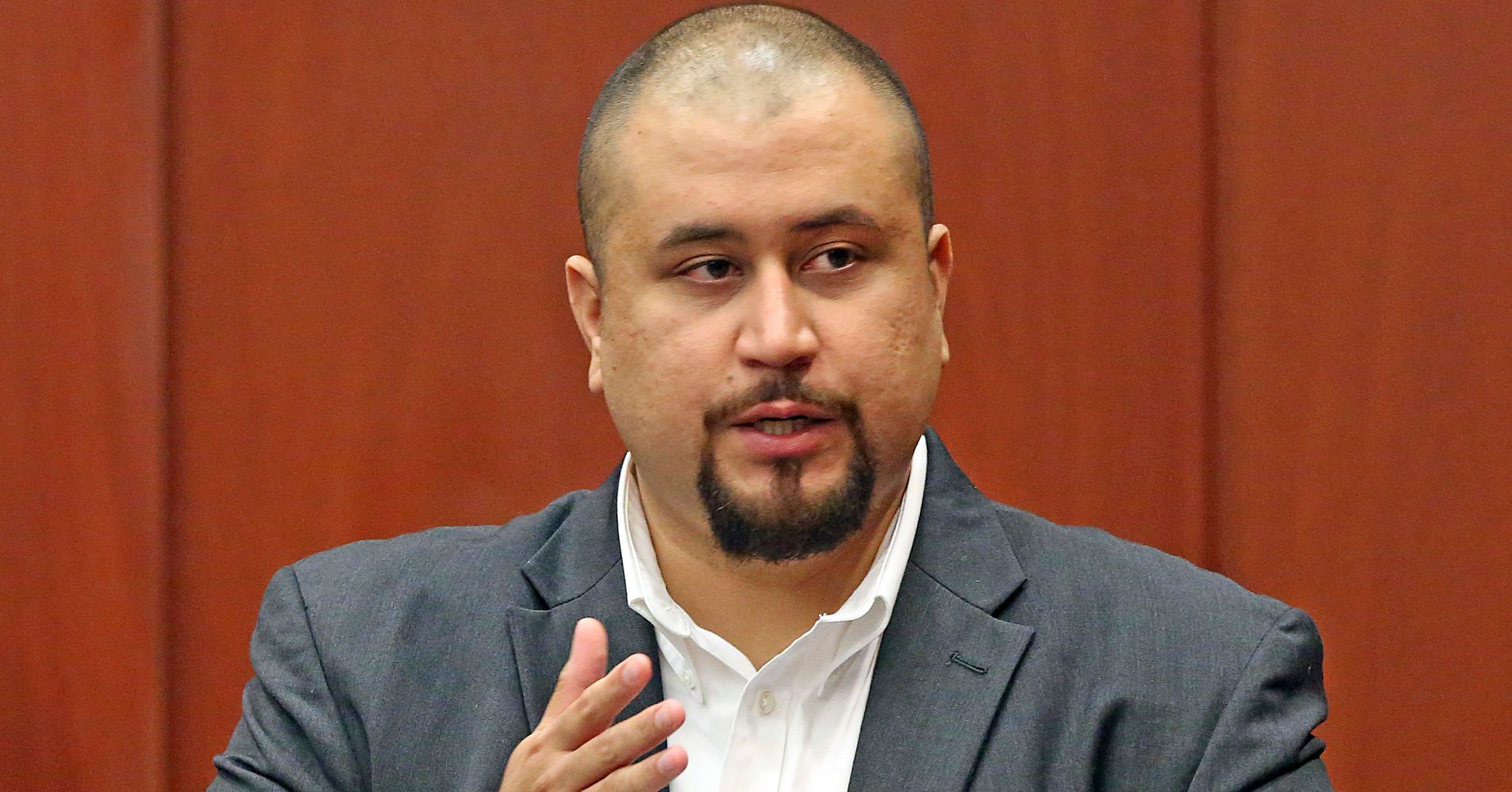 Tinder has banned  ― the Florida man acquitted of murder charges after fatally shooting unarmed teenager Trayvon Martin in 2012 ― barring him from using the popular dating app in order to protect its users.

In a statement sent to HuffPost on Sunday, a spokesperson for the platform confirmed Zimmerman’s account had been deleted.

“At Tinder, we take our users’ safety very seriously and our team has removed this profile from our platform,” the representative said.

Without saying specifically why Zimmerman was removed, the spokesperson said the company spends “millions of dollars annually” to “prevent, monitor and remove bad actors who have violated our Community Guidelines and Terms of Use from our app.”

The app also works on ensuring user safety with the Match Group Advisory Council, a group dedicated to fighting sexual violence. The council, as the name suggests, is , which owns Tinder along with other dating sites that include Match.com, Hinge, OkCupid and PlentyOfFish.

Its aim is to seek guidance from experts, such as #MeToo movement founder , on addressing and preventing assault.

In the past, Zimmerman has faced . In 2017, for working on a docuseries about Martin, warning in a clear reference to the killing of the 17-year-old that “I know how to handle people who fuck with me, I have since February 2012.”

Screengrabs published online last week by a news outlet serving the Florida city, showed Zimmerman using a phony alias on the app, calling himself “Carter” and professing to be an outdoorsy adventurer “looking for carefree, fun!”

“I’m also down for a quiet night with Longhorn takeout,” his bio read.

Tinder isn’t the first dating site to reject Zimmerman ― he was also kicked off Bumble earlier this year for the second time, .

“George Zimmerman was blocked and banned in December 2018 when we first discovered his profile and we have blocked and banned him again after we were informed by our users that he had created a new unverified profile,” a company spokesperson told the newspaper.

Zimmerman, now 35, became the focus of national notoriety for on Feb. 26, 2012 in Sanford, Florida. Martin was returning from a convenience store to the home of his father’s fiancée when Zimmerman, a neighborhood watch volunteer, reported him as a suspicious person to the local police. As Zimmerman followed Martin, a confrontation developed between the two and Zimmerman shot the teen.

The case seemed to many a classic example of racial profiling. But Zimmerman claimed self-defense and argued that the shooting was justified.  of second-degree murder and manslaughter in 2013.

A police official said there are multiple fatalities in a wreck that occurred after a semi crashed into stopped traffic on I-70.