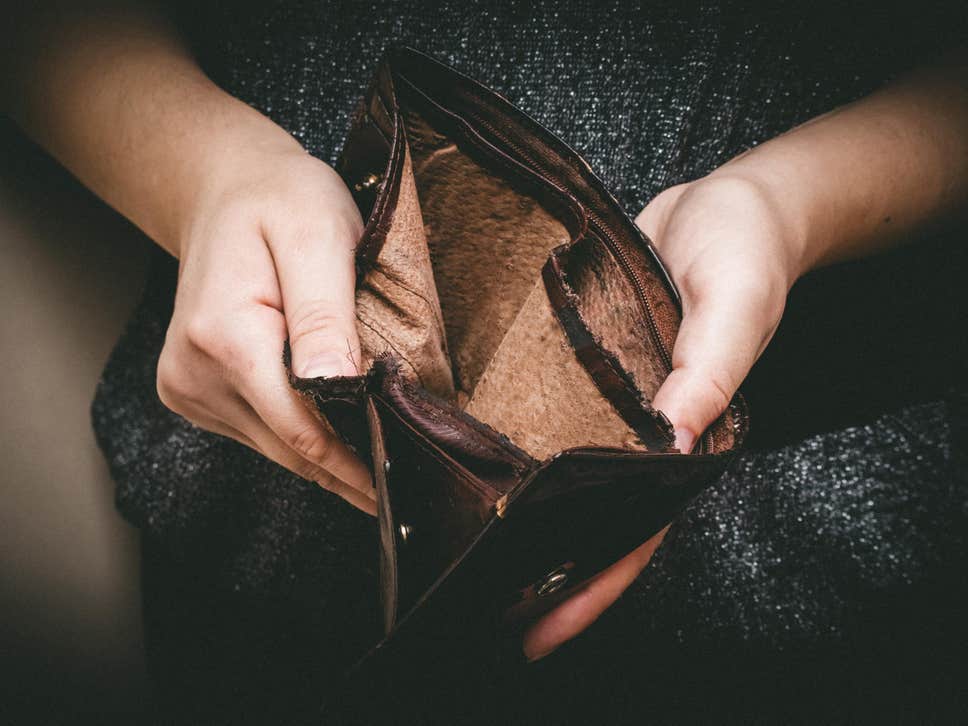 If Britain leaves without a deal, the economy will stagnate next year, although there is also a high probability it will contract, NIESR says

UK economic growth will slow this and next year even if a no-deal Brexit is averted, according to the latest forecasts from the National Institute for Social and Economic Research.

A Brexit with an agreement that would include a transition period of around two years is roughly as likely as a no-deal Brexit and as another delay in October, NIESR said in a report on Monday.

Overall, the think tank sees a 30 per cent chance GDP will decline over the course of 2020, and that probability will be higher if Britain crashes out of the EU.

If a no-deal Brexit is avoided, NIESR predicts the economy will grow 1.2 per cent this year and 1.1 per cent next year as uncertainty about Britain’s future trading relationship with the bloc will hold back investment, depressing productivity growth.
According to official data, the economy expanded by 1.4 per cent last year.

If Britain leaves the EU without a deal, economic growth will be 1 per cent this year and zero in 2020, NIESR said.

Want to invest your money? We have collected for you the most profitable suggestions
investment projects in England

The think tank has focused on what it calls an “orderly” no-deal Brexit, which assumes sufficient contingency measures – such as well-prepared trade infrastructure – are in place by 31 October and interest rates are cut as soon as Britain departs, to soften the economic blow.

“We would expect GDP growth to fall to zero in 2020 and [consumer price] inflation to rise above 4 per cent in response to a lower exchange rate and accommodative monetary policy,” NIESR said.

It forecast that the pound would sink below $1.20 or even lower and that unemployment would rise.

Arno Hantzsche, senior economist at NIESR, noted that the preparations necessary to ensure an orderly no-deal Brexit would have to be stepped up “almost immediately”.

“There is a risk that companies, households, even the government may be a little bit complacent this time compared with March because you had a similar situation before: deadlines were broken but it didn’t come to a no-deal outcome,” he said.

The NIESR report added that there is limited warehouse space after stockpiling earlier in the year, and some cash-strapped companies may not be able to do more to prepare for no-deal Brexit.

The think tank’s forecasts – which, it warned, are particularly uncertain this time – diverge slightly from earlier predictions by the International Monetary Fund and the government’s spending watchdog, the Office for Budget Responsibility (OBR).

In its latest World Economic Outlook compiled in mid-March, the IMF predicted that British GDP will grow by 1.2 percent this year and 1.4 percent in 2020 if a Brexit deal is reached – mirroring the forecasts in the OBR’s half-yearly economic outlook report, released around the same time.

If Britain left the EU without a deal, it would fall into a year-long recession, the OBR said last week. This forecast was based on a type of a no-deal Brexit, outlined by the IMF, that assumes no border disruptions. The fund’s more severe scenario incorporates significant border disruptions that increase Britain’s import costs.

On another point, NIESR appears to be in greater agreement with the OBR: the think tank said there is a 25 per cent chance that the economy is already in a technical recession, defined as two consecutive quarters of contraction. The OBR also said last week that the UK may be slipping into “a full-blown recession”.

Legal & General has announced that is has exchanged contracts on two adjacent sites in Wandsworth which will combine to deliver its largest Built To Rent (BTR) scheme to date. The has an anticipated Gross Development Cost of £500m and will become a flagship BTR development in the UK, providing around 1,000 homes and 85,000 […]

Last spring happenned, perhaps, one of the most outstanding business cases in the history of the state — a very profitable buyout of Bank CenterCredit JSC shares from Tsesnabank. Baiseitov Bakhytbek Rymbekovich, Lee Vladislav Sedinovich, as well as a group of individuals acted as buyers of the huge block of shares. This transaction took place […]

The payday-loan business was in decline. Regulators were circling, storefronts were vanishing and investors were abandoning the industry’s biggest companies en masse. And yet today, just a few years later, many of the same subprime lenders that specialized in the debt are promoting an almost equally onerous type of credit. It’s called the online installment […]