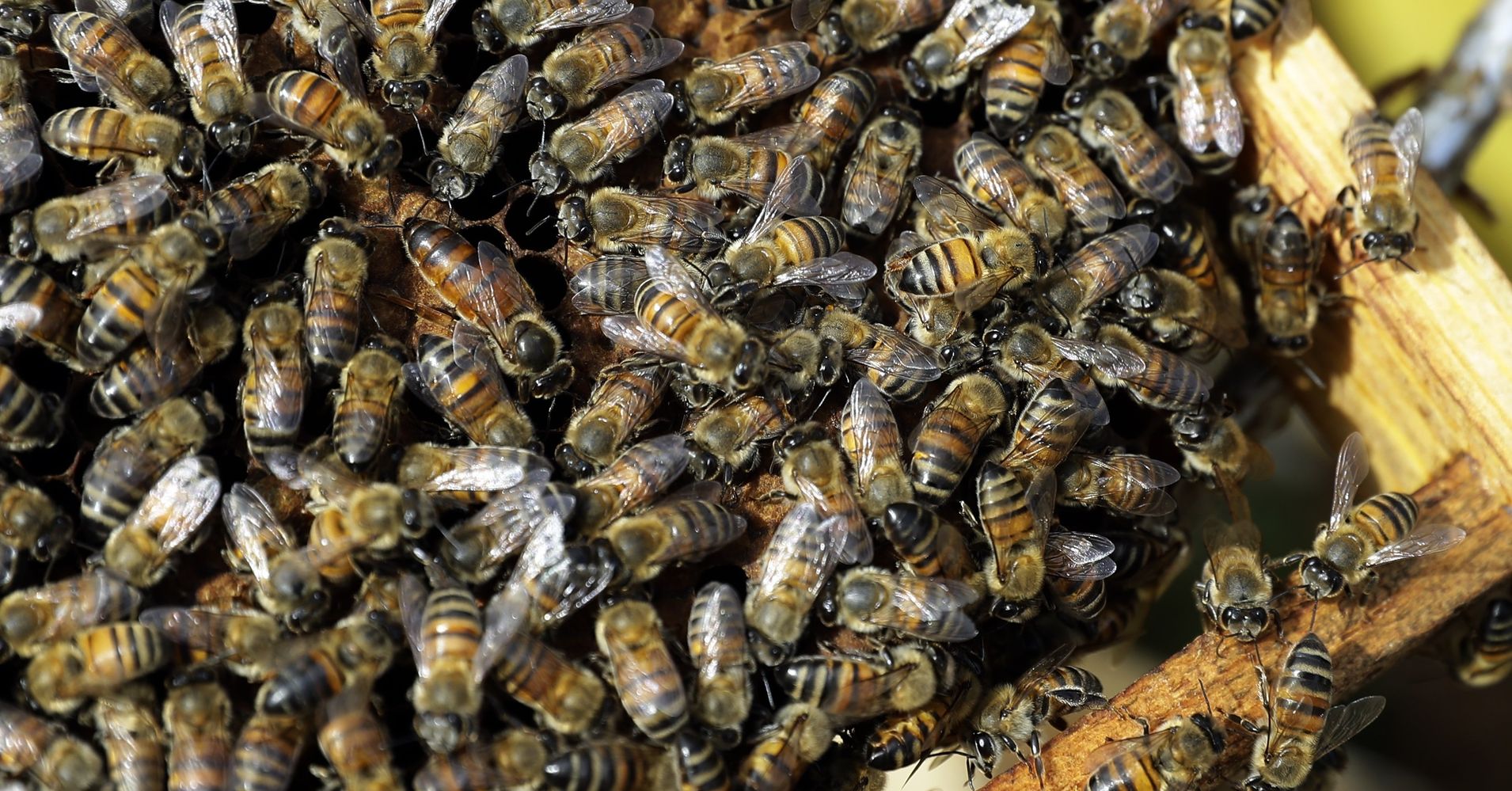 The tens of thousands of bees living on ’s roof survived the horrific fire that overtook the famed cathedral earlier this week.

Bees have been buzzing atop Notre Dame since 2013, when three beehives with about 60,000 bees each were put on a roof over the sacristy. The flames that engulfed the cathedral miraculously didn’t touch the bees because they’re about 30 meters below the main roof where the fire was.

Notre Dame officials spotted the bees on top of the sacristy on Friday, buzzing about their business.

The devastating fire took down Notre Dame’s spire and spread inside one of its two towers. French authorities declared the main structure “” after nearly 400 firefighters spent more than nine hours extinguishing the flames.

Notre Dame beekeeper Nicolas Geant told that he was relieved to find out the bees had survived. Their hives are “made of wood so they would have gone up in flames” had they been closer to the fire, he explained. Additionally, the wax in the hives would have melted and glued the bees together, causing them to perish.

Geant added that the bees would have been fine if only smoke had penetrated their hives because “bees don’t have lungs like us.”

The bees produce around 75 kilograms (165 pounds) of honey annually, which is then sold to Notre Dame employees, according to .

What a sweet victory to know that the hives will continue to thrive despite the destruction.

WHO Declares Global Health Emergency For Coronavirus As Cases Top 7,800

UPDATE: 5:24 p.m. ― While it appeared that a miniature horse with a pink mane was roaming around Saint Helen’s Island in Montreal, it turns out looks were deceiving. A popular TV show in Quebec called “Vlog” owned up to the stunt, pulling what it’s calling a “test on the impact of unusual news on digital platforms in […]