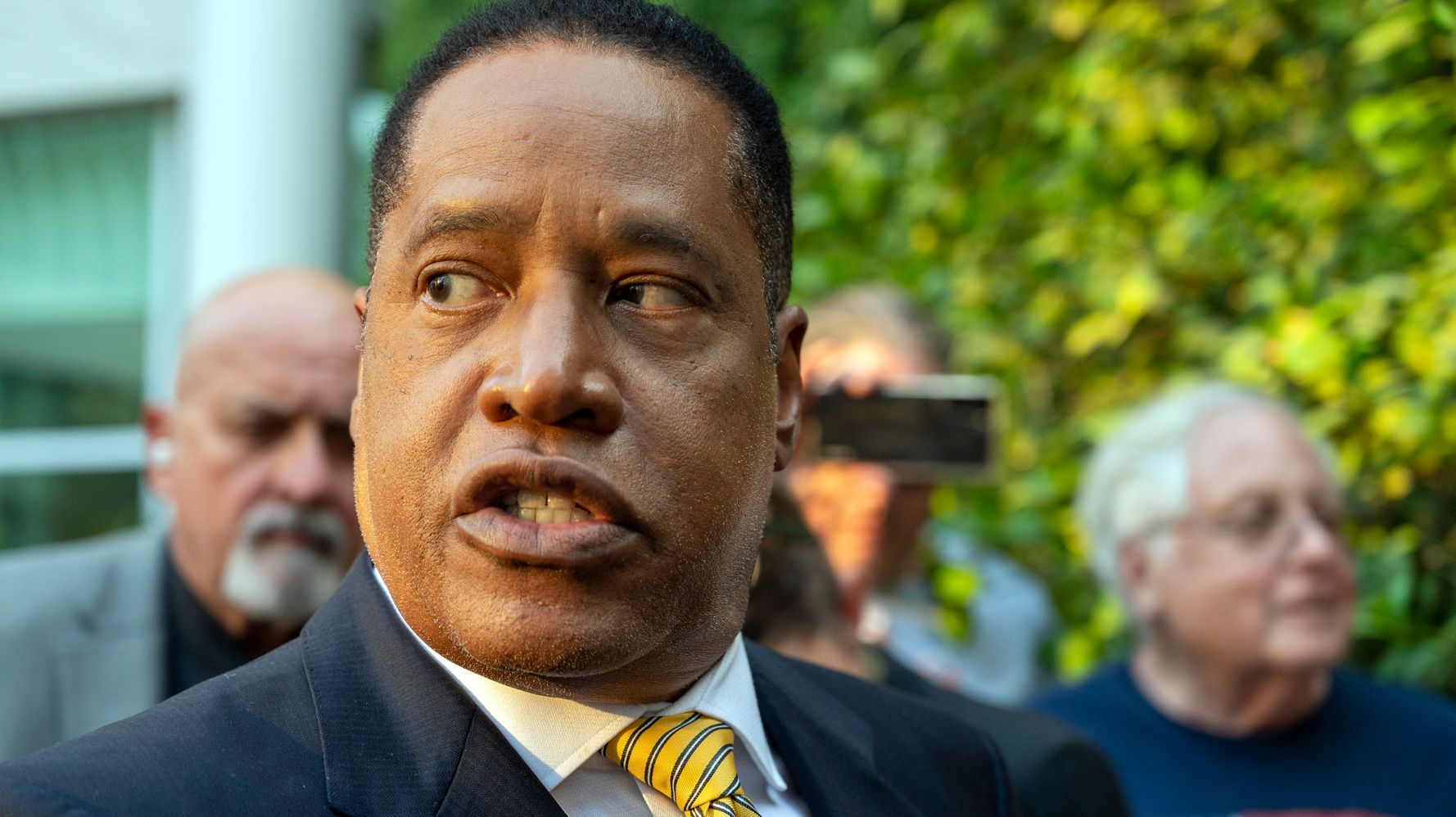 Larry Elder, the Republican front-runner in the campaign to recall California Gov. Gavin Newsom (D), has advocated abolishing Medicaid and has opposed making health insurance companies cover people with preexisting conditions, extreme positions even further to the right of many in the GOP.

Elder put forward his views in 2010 when he outlined his vision for a new “contract with America” ― a set of governing principles for the GOP. One of his proposals was to end Medicaid, the federal-state health insurance program targeted toward helping low-income and disabled individuals.

“Grandfather everyone currently on Medicaid, and then admit no more people and ,” he wrote. “Charity is not allowed by the Constitution, and it should be left to the states — even better, left to the private and nonprofit sectors.”

For people concerned about what would happen to Americans who might need Medicaid, Elder predicted that “needs of the needy will be handled by the states and/or by the of the American people.”

More than  currently get health insurance from Medicaid. That works out to about 1 in 3 residents and, as of 2019, included .

The idea that California could pick up the entire cost of the program, rather than just its share, is fanciful. So is the idea that GoFundMe pages and charities could fill in the gaps.

It’s frightening to entrust the management of the source of health care for 13 million Californians to someone who doesn’t want to improve it, but to abolish it. Anthony Wright, executive director, Health Access

Most likely, millions would lose insurance if Elder got his way. And among those losing coverage would be who depend on Medicaid to pay for nursing homes and the that makes it possible to eat, bathe and get around.

“Any candidate that seeks to abolish Medicaid is threatening to blow up our health system as we know it,” , executive director of the California advocacy group , told HuffPost. “Even if they don’t succeed, it’s frightening to entrust the management of the source of health care for 13 million Californians to someone who doesn’t want to improve it, but to abolish it.”

Ryan’s proposal was simply to from an entitlement to a program of limited grants to the states. That was considered fairly radical for the time and proved as well, precisely because projections showed millions of low-income people losing coverage.

Elder’s position is also out of step with where his state is. California has been one of the most aggressive states in expanding its Medicaid program to cover more people under the Affordable Care Act ― a major reason for its large reduction in the uninsured.

One of the most popular aspects of the Affordable Care Act ― signed into law shortly before Elder wrote his 2010 columns ― was the mandate that health insurance companies could no longer discriminate and refuse to cover people with preexisting conditions. But Elder was against that requirement.

“Voters dislike ObamaCare,” he wrote. “But a majority finds it perfectly acceptable to mandate that insurance companies take on those with pre-existing illnesses. This, of course, stands the concept of ‘insurance’ on its head by forcing companies to assume known risks rather than just unknown ones.”

Elder’s campaign did not return a request for comment.

California voters will decide . They’ll be asked two questions: Do they want to recall Newsom? And if he is recalled, who do they want to take his place?

If a majority of voters are in favor of recalling Newsom, the candidate who has the most votes will replace him ― no matter how small their actual share of the vote may be.

Another NYPD Officer Found Dead In 5th Suicide Since June

A managing editor wrote that while the reporter’s tweets were “ill-timed,” she was not in “clear and direct violation of our social media policy.”