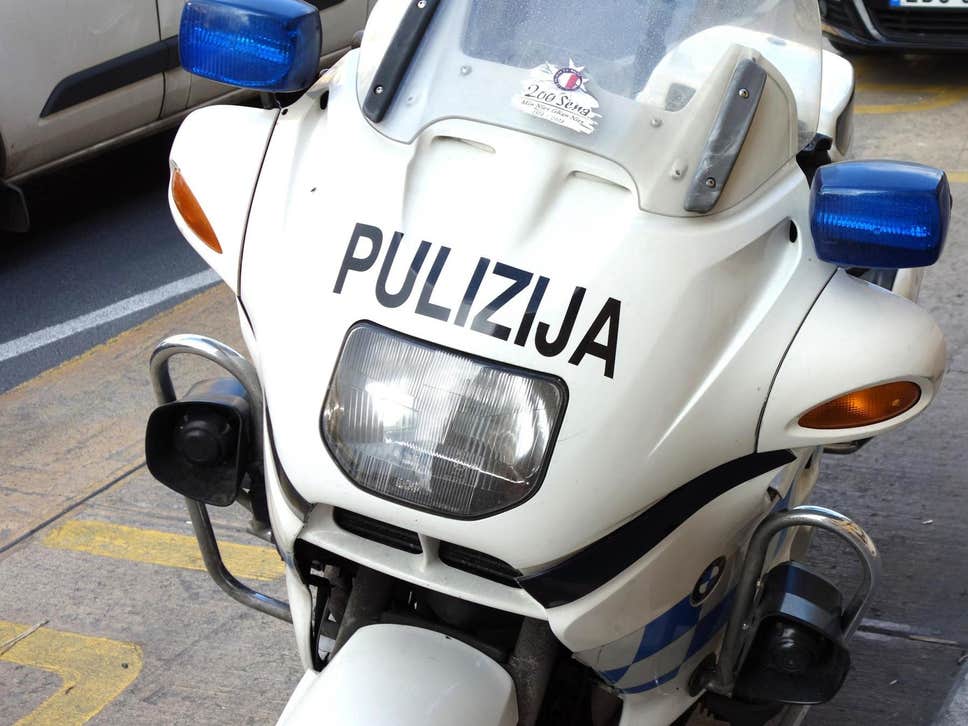 More than half of Malta’s traffic police have been arrested, authorities have said.

They have all been detained on suspicion of committing fraud by claiming overtime that they had not worked, according to officials.

Officers have drawn up emergency plans to ensure they have enough police to put on the streets following the clampdown.

Motorists have said there were noticeably fewer police directing traffic on Tuesday, despite sources saying officers who used to work in the traffic unit have been asked to return to fill the shortage.

Around 30 members of Malta’s traffic police force — from a total of about 50 — have been accused of fraudulently filing for hundreds of hours of overtime over at least a three-year period, according to police.

Most of those taken in for questioning are squad members who use motorbikes, according to local media.

Malta’s prime minister, Robert Abela, celebrated the crackdown, saying it was good the police were investigating their own people.

“This confirms that we have a functioning police force,” said Mr Abela, who took office last month.

“If these investigations lead to people being taken to court or to disciplinary action being taken, then that is what will happen.”

Malta’s head of police stepped down earlier this year following a backlash over the investigation into the murder of Daphne Caruana Galizia, a journalist who investigated corruption in the country’s elite circles.

Lawrence Cutajar had faced criticism for not pursuing leads involving people close to the former prime minister, Joseph Muscat, who resigned late last year amid accusations of a cover-up.

Democratic presidential candidate Sen. Elizabeth Warren (D-Mass.) said on Monday that she absolutely supports the legalization of marijuana. She cited racial disparities as a major reason for that stance. “The best evidence suggests that African Americans and whites use marijuana at about the same rates,” she said at a CNN town hall in New Hampshire […]