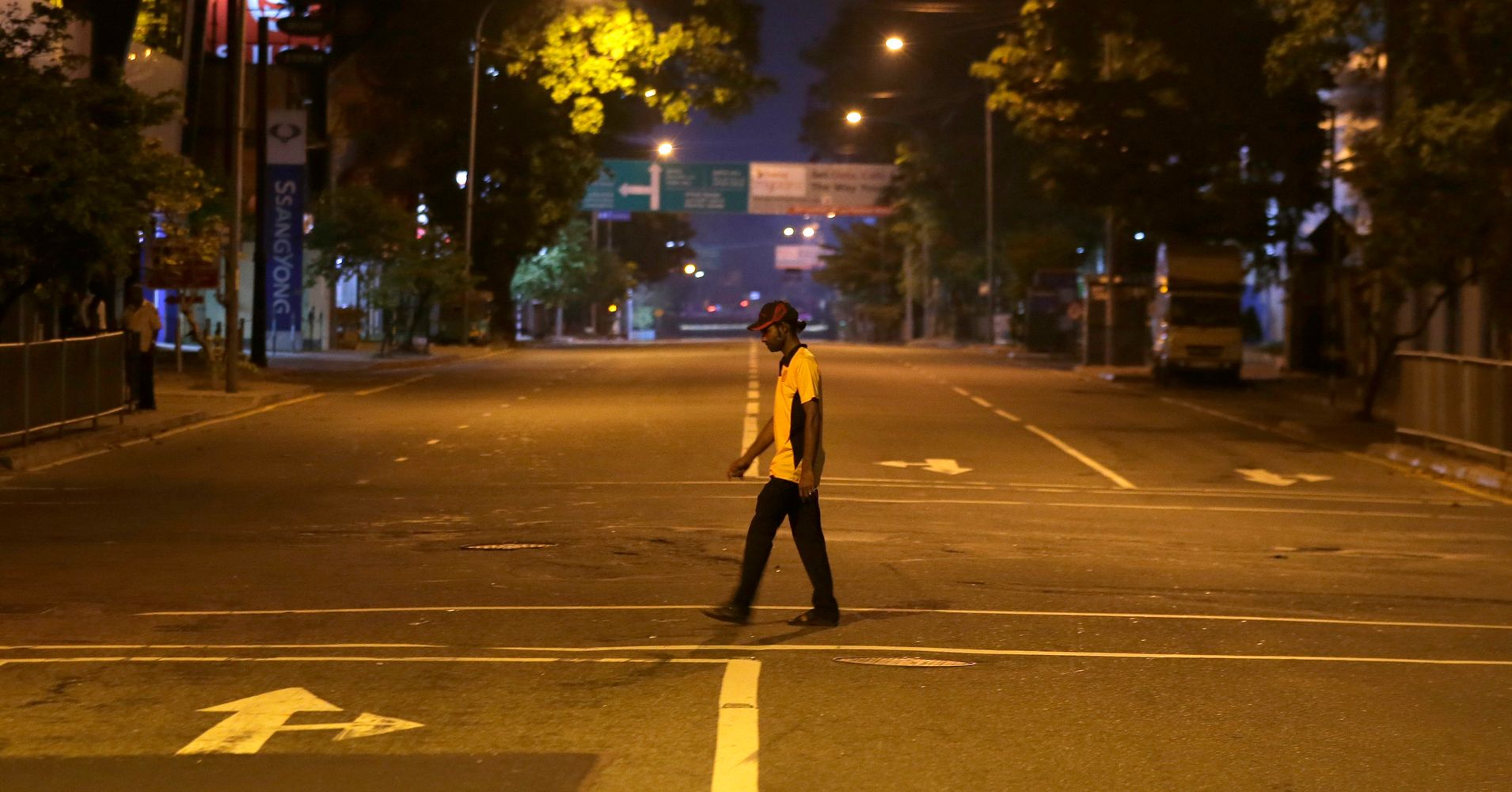 The Sri Lankan government has imposed a nationwide block on some social media platforms in what it says is an effort to stop the spread of misinformation after hundreds of people died in several bombings Sunday.

According to Sri Lanka’s official news portal, the country’s presidential secretary Udaya Seneviratne released a statement saying that the government has in response to “false news reports” on social media relating to the eight blasts that swept through Sri Lankan churches and hotels on Easter Sunday,  and injuring at least 450. The statement said that the block will continue until security forces conclude their investigations into the explosions.

NetBlocks, an independent , reports that Sri Lanka has also blocked Facebook Messenger, messaging app WhatsApp, YouTube, Snapchat and phone-call app Viber. The group cited  to say that nationwide internet blockages “accelerate the spread of disinformation during a crisis because sources of authentic information are left offline.”

Organizations like the Red Cross have already had to clarify misinformation on the internet after false rumors began spreading that one of its buildings was attacked in the Sri Lanka blasts.

Rumours circulating on social media that the Red Cross building was attacked is false and wrong information. Please refrain from spreading unauthentic and false information on Social Media.

The decision to block the social media platforms came just about a month after some of those same companies were criticized for their handling of at two mosques. The attacker livestreamed the March 15 shooting on Facebook, which did not remove it until New Zealand police notified the social media giant of the video. The video was , including Facebook and YouTube. New Zealand Prime Minister Jacinda Ardern said at the time that social media has “a lot of work” to do to curb the fast spread of misinformation and content that displays or promotes violence.

Sri Lanka also temporarily blocked Facebook and its subsidiaries back in March 2018 after authorities said members of the majority Sinhalese Buddhist group were reported to against the country’s Muslim minority in Kandy. Human rights activists said Facebook put little effort into  on the platform regarding the attacks.

A spokesperson for Facebook, which also owns Messenger, WhatsApp and Instagram, told HuffPost that the platform is working to identify and remove any content that violates its standards. Facebook said that people rely on the company’s service to communicate with loved ones and “are committed to maintaining our services and helping the community and the country during this tragic time.”

Representatives for Snap Inc. and Google, which owns YouTube, did not immediately respond. Viber posted a tweet Sunday encouraging “everyone to be responsible and rely on updates from official and trusted sources.”

We encourage everyone to be responsible and rely on updates from official and trusted sources.

China tries to allay fears over BRI, says it’s not an exclusive club

BEIJING: President Xi Jinping on Friday sought to ease global concerns over debt traps and regional hegemony by China using the BRI project, saying his ambitious infrastructure project “is not an exclusive club” and vowed that it will have complete transparency and “zero tolerance” for corruption.In his inaugural address to the 2nd Belt and Road […]