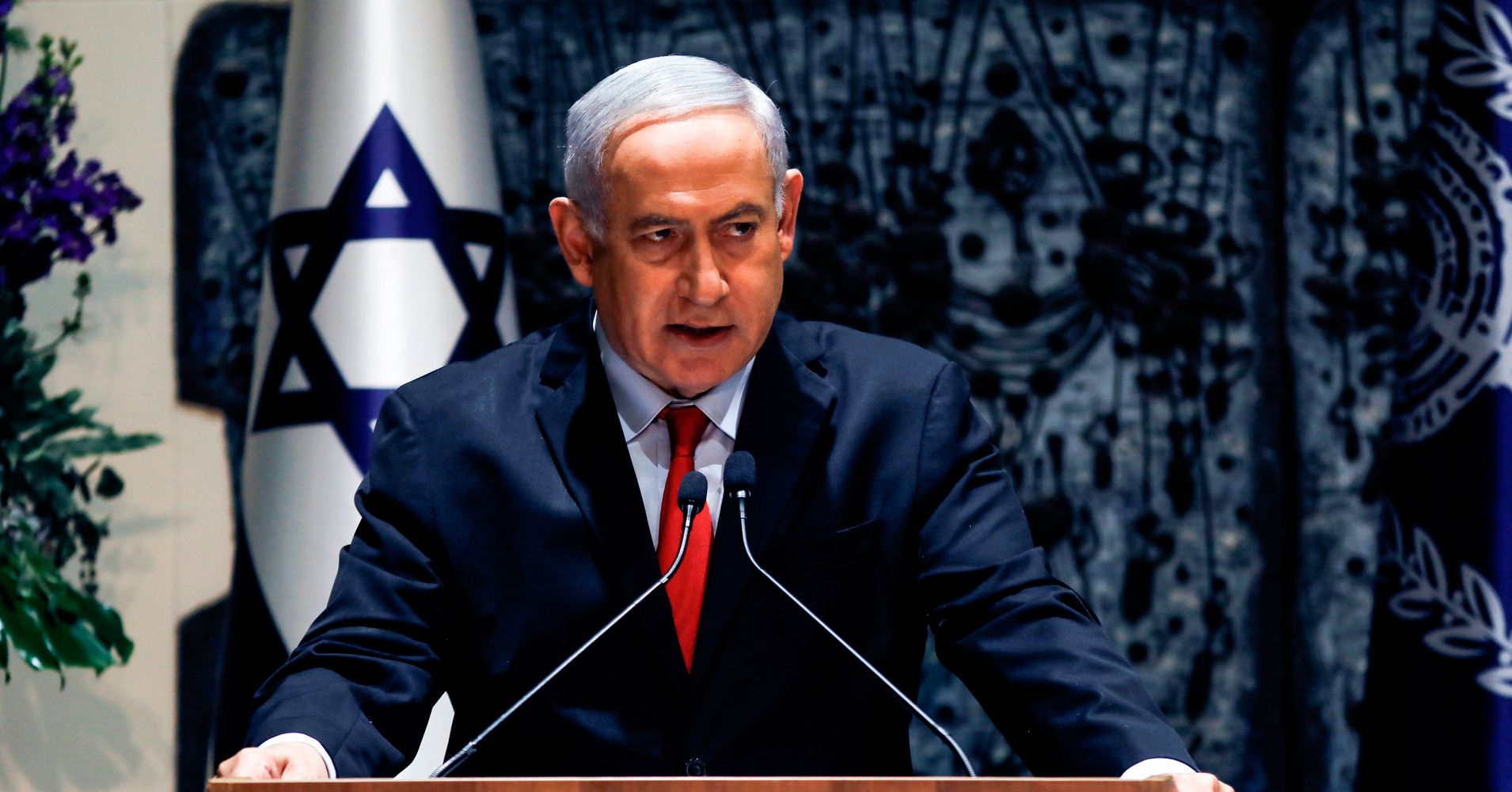 GOLAN HEIGHTS, April 23 (Reuters) – Israel said on Tuesday it would name a new community on the Golan Heights after U.S. as an expression of gratitude for his recognition of its claim of sovereignty over the strategic plateau.

Israel captured the Golan from Syria in a 1967 war and annexed it, in a move not recognized internationally. The United States broke with other world powers last month when Trump signed a decree recognizing Israeli sovereignty there.

“All Israelis were deeply moved when President Trump made his historic decision,” Israeli Prime Minister Benjamin Netanyahu said in a video statement made on the Golan.

He added that, after the Jewish Passover festival, he would “bring to the government a resolution calling for a new community on the Golan Heights named after President Donald J. Trump.”

Trump’s Golan move followed his decision in December 2017 to recognize Jerusalem as the Israeli capital, breaking with decades of U.S. policy over the status of a city contested by the Palestinians.

Israel has said separately that, in appreciation of the U.S. president, it intends to name a proposed train station near Jerusalem’s Western Wall after him. (Writing by Dan Williams Editing by Gareth Jones )

Trump Mistakes Which Sri Lankan Official He Talked To And When

In yet another social media flub following the devastating Easter Sunday attacks in Sri Lanka that killed at least 290 people and injured hundreds more, President Donald Trump mixed up the country’s president and prime minister. The now-deleted Monday tweet ― archived by Factba.se, a website that tracks and stores the president’s posts ― Trump […]