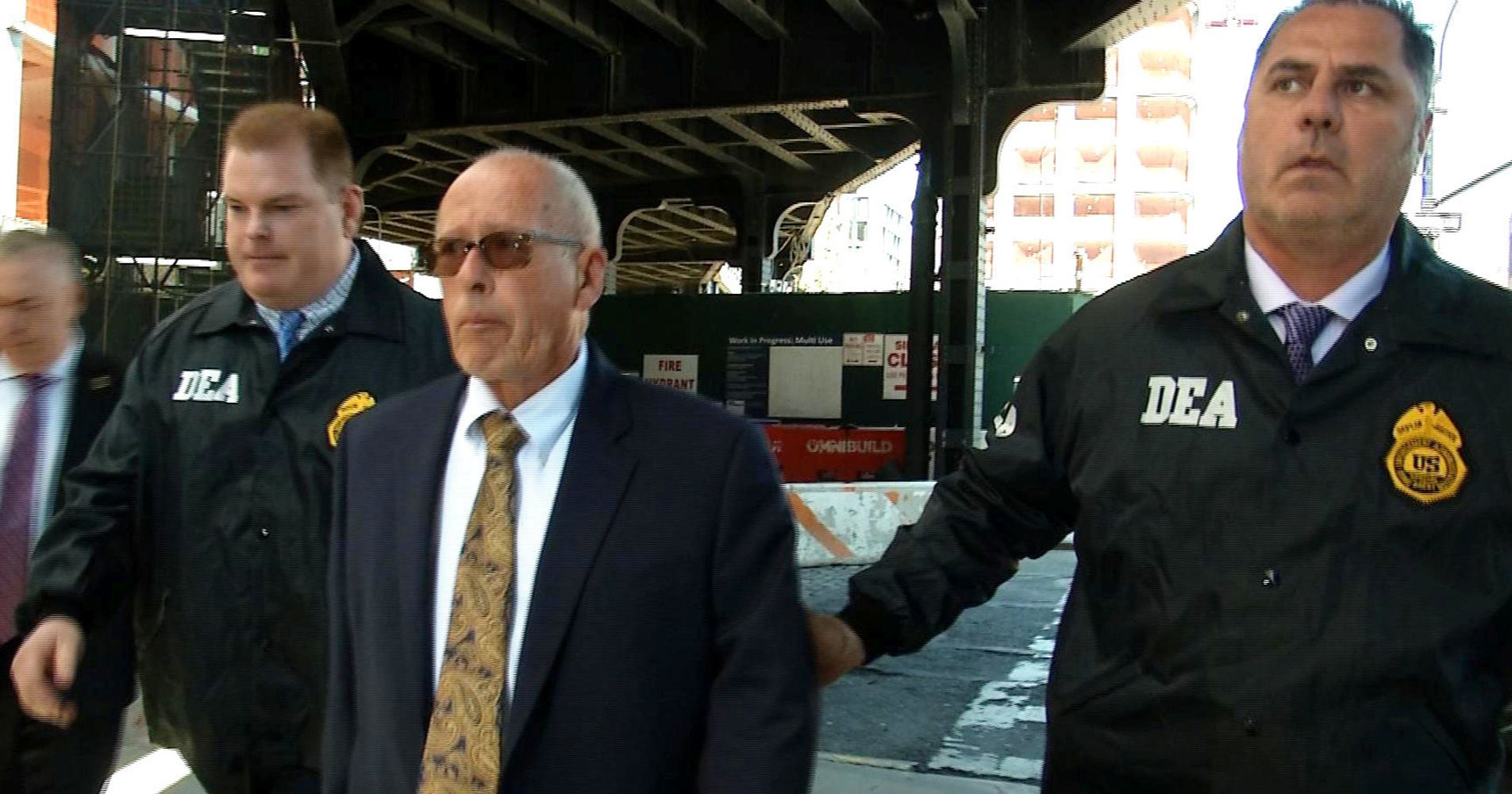 NEW YORK, April 23 (Reuters) – The U.S. government on Tuesday filed its first criminal charges against a major drug distributor and company executives over their alleged roles in fueling the nation’s opioid epidemic by putting profits ahead of patients’ safety.

Rochester Drug Co-operative Inc (RDC), one of the 10 largest U.S. drug distributors, agreed to pay a $20 million fine and enter a five-year deferred prosecution agreement to resolve charges it turned a blind eye to thousands of suspicious orders for opioids.

“We made mistakes,” RDC spokesman Jeff Eller said in a statement. “We accept responsibility for those mistakes.”

Laurence Doud, RDC’s chief executive for more than 25 years, was charged in an indictment filed in Manhattan federal court with conspiring to distribute illegal narcotics and conspiring to defraud the United States.

His lawyer said Doud, 75, of New Smyrna, Florida, plans to plead not guilty. Doud is expected to be released on bail.

The case marks a new U.S. effort to curtail the growing number of addictions to opioids, including oxycodone and other prescription painkillers.

Opioids, including prescription painkillers and heroin, played a role in a record 47,600 U.S. overdose deaths in 2017, according to the U.S. Centers for Disease Control and Prevention.

“This country is in the midst of a prescription drug abuse epidemic,” U.S. Attorney Geoffrey Berman said at a Manhattan news conference. “This epidemic has been driven by greed. As alleged, Doud cared more about profits than the laws intended to protect human life.”

Hundreds of lawsuits by state and local governments accuse drugmakers such as Purdue Pharma of deceptively marketing opioids, and distributors such as AmerisourceBergen Corp , Cardinal Health Inc and McKesson Corp of ignoring that they were being diverted for improper uses.

These defendants, as well as RDC, were among those named last month in a lawsuit by New York Attorney General Letitia James alleging widespread fraud.

In Tuesday’s settlement, RDC admitted to violating narcotics laws from January 2012 to March 2017 by distributing oxycodone, fentanyl and other controlled substances to pharmacy customers despite internal “red flags” that they would be used improperly.

Berman said the red flags included dramatic increases in order sizes, pharmacy customers paying in cash, and prescriptions filled by doctors under investigation by law enforcement or on an RDC “watch list.”

Prosecutors said RDC identified about 8,300 potentially suspicious “orders of interest,” including for oxycodone, from 2012 to 2016, but reported just four to the federal Drug Enforcement Administration.

Berman said this lax oversight enabled RDC to boost sales of oxycodone tablets more than 800 percent and fentanyl dosages roughly 2,000 percent over that period, while Doud’s pay more than doubled, to more than $1.5 million.

“RDC was, in Doud’s own words, the knight in shining armor for pharmacies that had been cut off by other distributors,” Berman said.

The deferred prosecution agreement allows RDC to keep operating, subject to three years of independent compliance monitoring, and avoid prosecution if it complies with the terms.

Doud led RDC from September 1991 through April 2017, according to court papers.

His lawyer, Derrelle Janey, said Doud “is not the culprit here. We intend to fully defend against these charges.” (Reporting by Jonathan Stempel in New York and Nate Raymond in Boston; Editing by Richard Chang and Tom Brown)

“I do feel I was a victim to certain abuse,” the “Lose You to Love Me” singer said in an interview with NPR.